A Conversation with Johnny Gill – by D’ Anthony

It seems like singer Johnny Gill has been around forever and a day. This Grammy-nominated, multi-talented R&B crooner, songwriter, producer, and actor is one of the very best in the game. No one can deliver a ballad the way Johnny Gill can. He sings with passion and vocal prowess. Johnny is still a relatively young man and still has legions of fans from different generations. This R&B Icon was discovered at the tender age of only sixteen and has been delivering ever since.

During his stellar musical career, Johnny has delivered eight solo albums, collaborated with the likes of Stacey Lattisaw, Shabba Ranks and Roger Troutman just to name a few. Gill has also been a part of several hit-making supergroups, like New Edition, LSG, with Keith Sweat and the late-Gerald Levert, and Head-of-State, with Ralph Tresvant and Bobby Brown.

His latest offering, Game Changer II, has topped the R&B album sales chart and spawned a #1 single “Soul of a Woman” and the top-performing “Perfect” with Ralph Tresvant.

Johnny Gill will be performing in our region on Valentine’s Day, and Z1059 would like to invite you to listen in on “A Conversation with Johnny Gill”. This exclusive interview can be heard on the Z1059 morning show D’Anthony & Co. this Thursday morning at 8:30. Check it out, it’s sure to be a Game Changer. 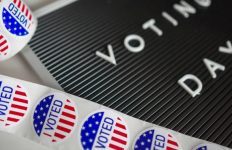 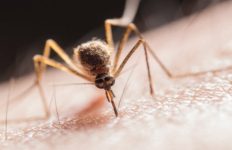 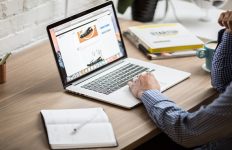