Joe Biden has chosen California Senator Kamala Harris as his running mate in this November’s election. Harris becomes the first African American female on a Major parties national ticket. Biden and Harris had words early on during the nomination process when Harris attacked the Vice Presidents past work with segregationist. Kamala Harris actually was the democratic front runner for a short time. She ended her bid in December of ’19 when it was clear that Biden would be the nominee. After his win in the South Carolina primary Joe Biden vowed to choose a woman of color as his running mate. Harris was born in Oakland Ca., a city I often visited as a child, my relatives lived in Richmond Ca., a mere eleven miles from Oakland. I remember being a little nervous about going over to Oakland, even as a eleven year old I could tell things didn’t look safe, so with Kamala being from Oakland she will definitely bring a different perspective to the White House than prior occupants. President Obama grew up in Hawaii, I have never been there but I’m sure they don’t have ghetto’s on that island that resemble Oakland’s inner city. This is going to be an important election so I urge you to get out and vote……for Biden & Harris! 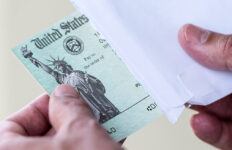 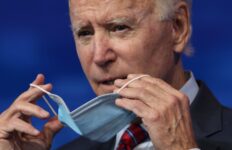 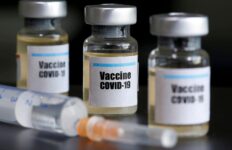