The resume that Dustin Poirier has amassed over the course of his twelve-year career fighting in the octagon has been impressive. From Eddie Alvarez to Max Holloway, the Lafayette native has fought some of the biggest legends in the lightweight division, but this Saturday is going to be the most important fight of his career.

The feud between Poirier and Conor McGregor reached a fever pitch via several social media exchanges regarding a donation to Poirier’s “The Good Fight” foundation that eventually resulted in $500,000 being donated to the Boys and Girls Club of Acadiana. Just about six months ago when these two had a pre-fight press conference, there was nothing but respect between the two veterans of the octagon.

Thursday night’s presser, on the other hand, was vintage Conor McGregor trading barbs with Poirier who was booed every time he spoke on the mic.

It was strange for anyone to see someone as bombastic as McGregor, who you could easily compare to legendary wrestler Ric Flair with his gift of gab and his over-the-top suits, get cheered compared to someone like “The Diamond” who has been painted in a similar light to Dusty Rhodes back in the days of the National Wrestling Alliance, being a man of the people and helping his hometown area. However, that was the case with the hardcore UFC fans in Las Vegas, Nevada that have been in the camp of the Notorious One since he first opened his mouth.

Dustin Poirier’s career will forever change depending on how Saturday night’s fight goes. Both fighters said that whoever wins the main event of UFC 264 will go on to fight Charles Olivera for the lightweight championship and the expectation is that it could happen before 2021 comes to an end, with Poirier even saying that it could be during the last couple weeks of December.

A win would give the Lafayette native an opportunity at another PPV main event, which comes with another good payday for the 32-year-old. That said, a loss to McGregor could prevent him from another title shot in his career, especially if it’s a KO loss.

The trilogies in combat sports are rare. Can this trilogy reach the levels of Ali-Frazier or Liddel-Couture? As McGregor said, “you’ll have to pay to see the fight.” 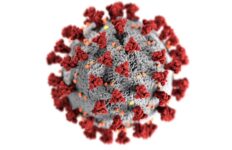 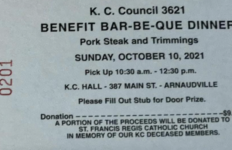 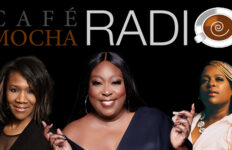