I had the opportunity last week to speak to Ms. Rhonda Grey a 62 year old woman ( she gave me permission to use her age) who was one of the first to receive the vaccine shot here in Lafayette. She told me she feels the same physically but feels rejuvenated mentally after getting the shot. She says she will continue to wear her mask and social distance and plans to return in two weeks for her second Covid 19 shot. Ms. Grey told me she trust President elect Joe Biden because Barack Obama trust him and if he says it’s ok than that is enough for her. African Americans have a problem trusting doctors giving shots, we have been lied to and used as Guinea pigs in the past ( google the Tuskegee experiment) so it will take some convincing to get us in line for this shot. The fact that the current President downplayed it for month’s and calling it a Democratic hoax sure did not help our curtail the mistrust a lot of us feel. Nurse Practitioner Kimberly Allen who delivers her Corona Report weekdays at 3:15p said today in her segment it will take someone she truly trust to vouch for this vaccine before she takes it, the lack of trust is the reason she cited. Kimberly said that if Michelle and Barack Obama get the shot that would go along way in building her trust back up, and she works in the medical field so you can imagine how someone who is not in the medical field feels. Like Kimberly I need a little more time before I hop in line. President elect Joe Biden publicly got his shot along with Vice President elect Kamala Harris, that’s a good start although it may take a bit more time considering the way black folks have been treated by so called Doctors in the past, (again see the Tuskegee experiment). I know someone may be saying, well that was only once…..it only takes once would be my reply. Do not let how Kimberly or I feel effect what you do, you should do what makes you comfortable and for now waiting feels comfortable to me. 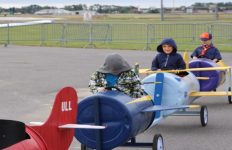 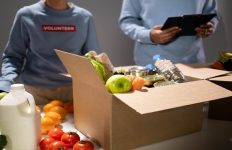 Holiday Food Drive For The Homeless→ 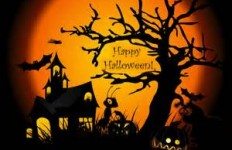 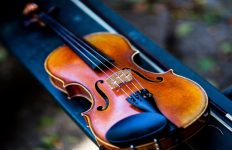