A group of Native American tribes in California are getting a piece of their ancestor’s land back.

According to an AP News report, the descendants of ten Native American tribes in Northern California’s coastal area are reclaiming 500 acres of ancient redwoods. The article states that the tribal people call this area of California Tc’ih-Léh-Dûñ, which translates to “Fish Run Place,” in the Sinkyone tribal language. Before Europeans settlers arrived, tribal people lived in this area and protected it for thousands of years. Once settlers arrived, the tribes were forced to leave so the trees could be cut down and used for timber.

According to AP News, there is a movement underway. It is called the Land Back movement. This organization is determined to return Native American homeland back to local tribes. 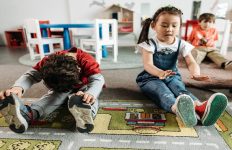 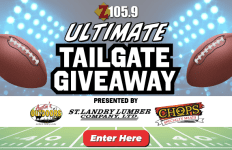 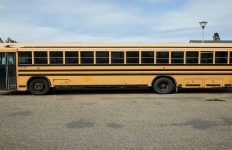 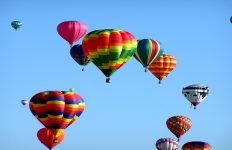 Glow in the Cro Festival is BACK→