To answer this blogs headline question, yes, I do believe that the New Orleans Pelicans could actually win a championship. This NBA season has been different to say the least. The stoppage of the season actually worked to the Pelicans advantage. Rookie sensation Zion Williamson started the season injured and was just getting into the flow when the league shutdown. Alonzo Ball, Brandon Igram and All star Jrue Holiday are all healthy for the season start up. They will have to win at least six of their eight games and also hope that Memphis goes on a losing streak in order for them to capture that eight playoff spot, but I think they have a shot. Stranger things have happen, like the NBA season stopping play in March and now set to play all games in Florida, without fans in attendance. If the Pelicans do pull it off their reward would be facing the team odd makers say have the best chance of winning the Championship, the L.A. Lakers. Could they also pull off that major upset? Well, lets cross that bridge when we get to it! 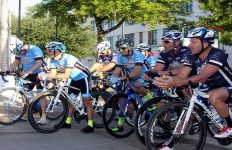 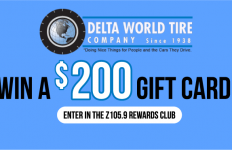 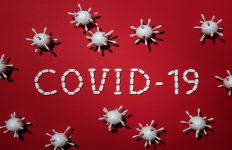