According to several reports, Her Majesty Queen Elizabeth II died at the age of 96 on Thursday. She was the reigning Queen of England for the last 70 years.

Reportedly, the Queen passed away peacefully and in comfort at Balmoral Castle in Scotland. The United Kingdom will now undergo a state of mourning that could last 10 days.

Queen Elizabeth was the longest-serving Queen in British history. Her son, Prince Charles, is now King Charles of the United Kingdom. Although the official ceremony may not take place right away. He is expected to give a statement. Funeral arrangements will be announced soon. 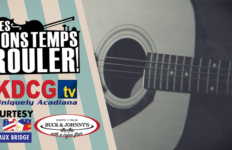 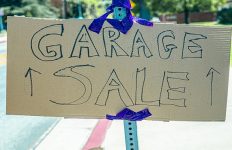 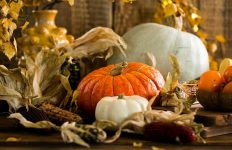