One in eight men will get prostate cancer. I’m one of those guys. Too many die needlessly. Prostate cancer is one of the most easily detected & treated. Survival rates with early detection approach 99%. My brother, father & uncle all had prostate cancer. It didn’t kill any of them. I had my first bout of prostatitis at age 26, so I had a pretty good notion it was in my future. Decades long vigilance led to early detection. That’s they key.

Lots of guys don’t like to talk about it. They ignore symptoms, and are squeamish about having an exam. I’ve had more prostate exams than I can count. They don’t hurt. It’s done in a matter of seconds. There’s a blood test to measure your level of Prostate Specific Antigen. A jump in your PSA is a red flag.

There are multiple treatment options. My brother, Jim elected surgery. I’m about 15 years older than he was at the time, so I chose radiation. Each has its pros & cons. I recently completed 45 treatments, will go back for blood work in a few weeks. If you have symptoms like pain in your lower back, or groin, frequent urination, don’t ignore them! Some people have no symptoms at all. Jim didn’t. If you’re over 40, get checked twice a year.

If you have questions, email me. [email protected] 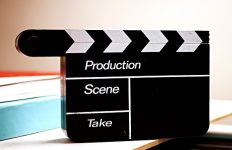 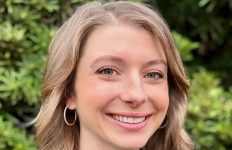 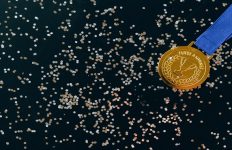