In south Louisiana, we don’t need much of a reason to cook up a pot of gumbo but if you are looking for one: October 12th is National Gumbo Day.

Whether you have a family recipe or a favorite restaurant, everyone has their go to and they have their preferred way to eat it. Some people eat it with potato salad. Others swear to eating it with a boiled egg. Some even dare to cook it with tomatoes!

Fun Facts: The word Gumbo originates from the West African word for okra. Gumbo was first documented in 1802 and was later listed in various century cookbooks in the late 19th century. It is the official cuisine of the state of Louisiana and since 1989, New Iberia hosts the World Championship Gumbo Cook-Off. 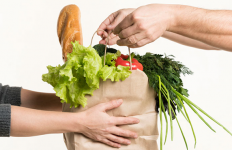 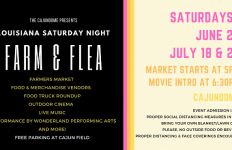 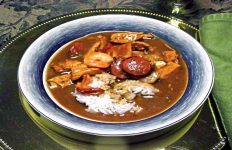 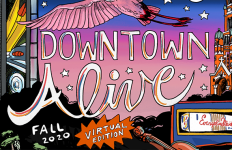