The question is do you like good music? That sweet soul music.  That question was answered in 1967, by Arthur Conley! It’s an oldie but goodie! This song is just as infectious today  as it was back in the day.  It will put a smile on your face.  This is a moldy oldie, an eight track flashback, one like you just might hear on Bringing Back The Boogie Monday-Friday from  12 to 1pm on Z1059 throwing it back everyday.

Here is an interesting fact about “Sweet Soul Music”.  It was originally written by Sam Cooke as “Yeah Man” and released on his first posthumous album “Shake”. Conley and Otis Redding updated it as a tribute to various Soul singers.

Sweet Soul Music reached  number two  on both the Billboard Hot 100 Chart and the Billboard R&B chart.   J. W. Alexander, Sam Cooke’s business partner, sued both Otis Redding and Arthur Conley for plagiarizing the melody. A settlement was reached in which Cooke’s name was added to the writer credits, and Otis Redding agreed to record some songs in the future from Kags Music, a Cooke – JW Alexander enterprise.

Do you like good music
That sweet soul music
Just as long as it’s swingin’
Oh yeah, oh yeah

Out here on the floor now
We’re going to a go go
Ah dancin to the music
Oh yeah, oh yeah 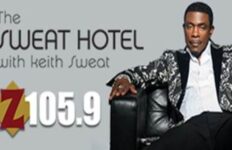 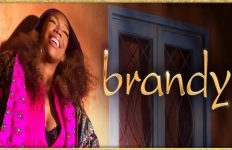 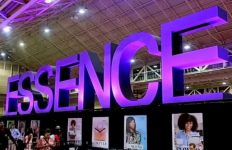