Avengers Endgame comes out on April 26th and the anticipation for the film is unlike any other I have been alive for. Endgame is going to be the culmination of 21 Marvel films released over 11 years. Today tickets to this highly anticipated movie went on sale nation wide and fans have been scooping up tickets by the load. Marvel outdid themselves though, as along with tickets going on sale, they released a 60 second ‘Special Look’ for the movie as well.

Have you got your Avengers Endgame tickets yet? Have you seen the new teaser? I can help you with one of those problems.

Check out the new Avengers Endgame ‘Special Look’ below. 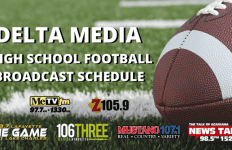 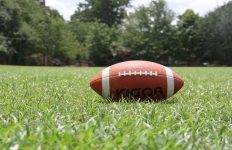 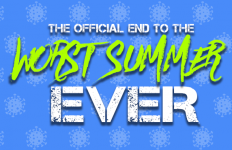 Delta Media Corp. show hosts reflect on how their summers were shaped by COVID-19→